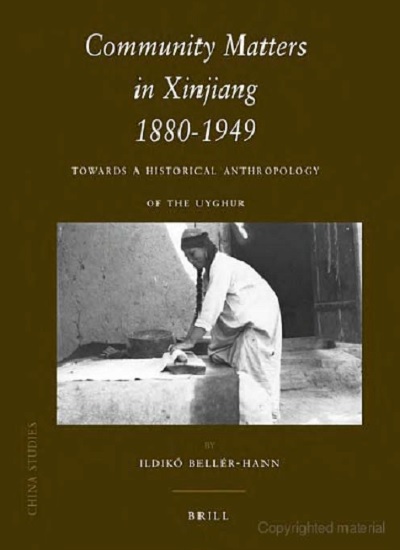 Based on a wide range of Western and local materials, this book offers an introduction to the historical anthropology of the Muslim Uyghur of Xinjiang from the late 19th century to 1949. The author argues that social relations in this era were shaped at all levels by the principles of reciprocity and community. Particular attention is paid to the domestic domain and to life-cycle and religious rituals. This is the first time that Xinjiang has been approached from the perspective of historical anthropology. Giving substance to the concept of tradition which modern Uyghurs invoke when constructing their collective identity, Bellér-Hann’s study also has implications for contemporary analyses of inter-ethnic relations in this sensitive region.