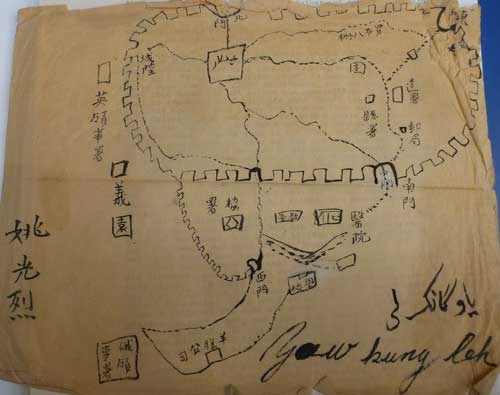 The Mission Covenant Church of Sweden (Svenska Missionsförbundet) pursued missionary work in the Chinese province of Xinjiang – or, Eastern Turkestan as it was then called – during the years 1892-1938. The history of the mission has in detail been described by John Hultvall. Outside their religious activities the Swedish missionaries devoted much time to humanitarian and cultural work: in short, they gave technical aid to an underdeveloped country through their schools, hospitals, and vocational training. The mission set up their own printing-office in Kashghar which until 1938 was the only existing printing works in the southern parts of the country…