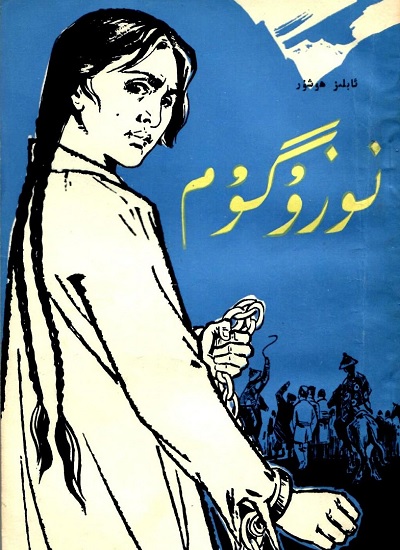 ABSTRACT
This article examines the relationship between gender and Uyghur identity through the story of Nuzugum, the allegory of a Kashgar woman who kills an enemy outsider she is forced to marry rather than yield her chastity and bear his children. Tracing the story from its nineteenth-century roots to literary, artistic, and political incarnations in recent decades, the article argues that the story’s prominence in the canon of Uyghur literature and its eponymous protagonist’s place among Uyghur national heroes highlights the integral but overlooked role of gender in the construction of modern Uyghur identity. The resiliency of the story’s gendered themes also underscores gender’s importance in contemporary Uyghur political advocacy, especially advocacy about the transfer of Uyghur women to factories in China’s coastal cities, an issue connected to the July 2009 protests and riots in the Xinjiang Uyghur Autonomous Region.